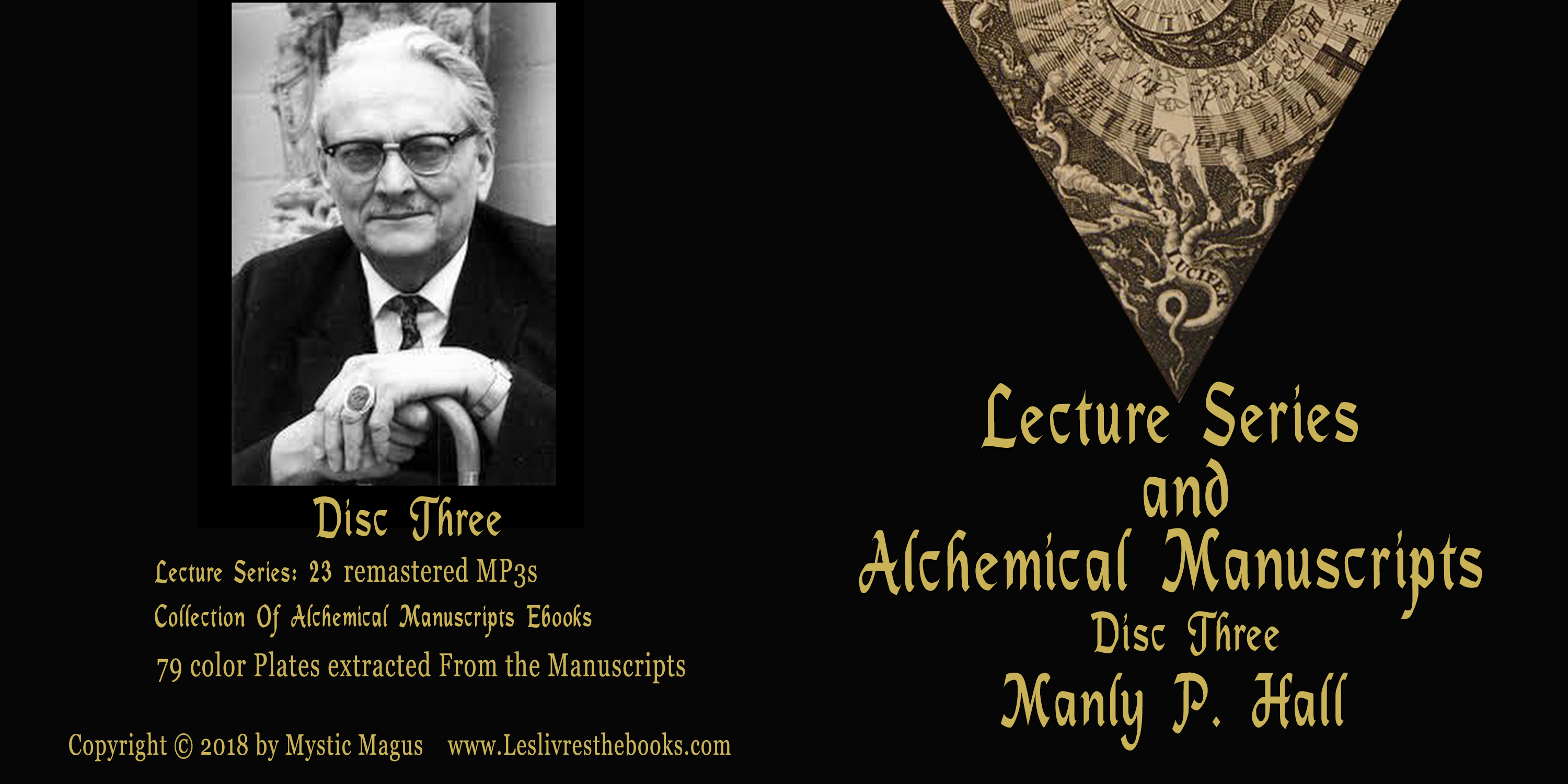 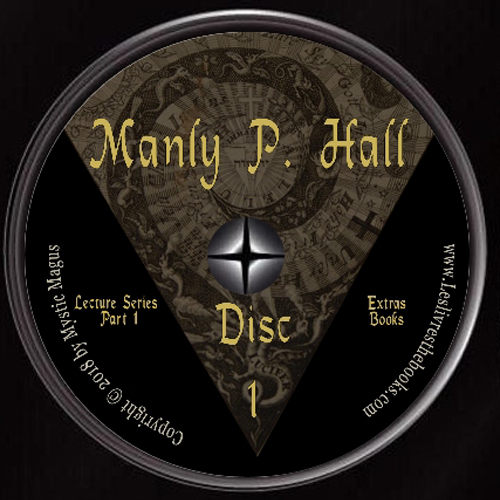 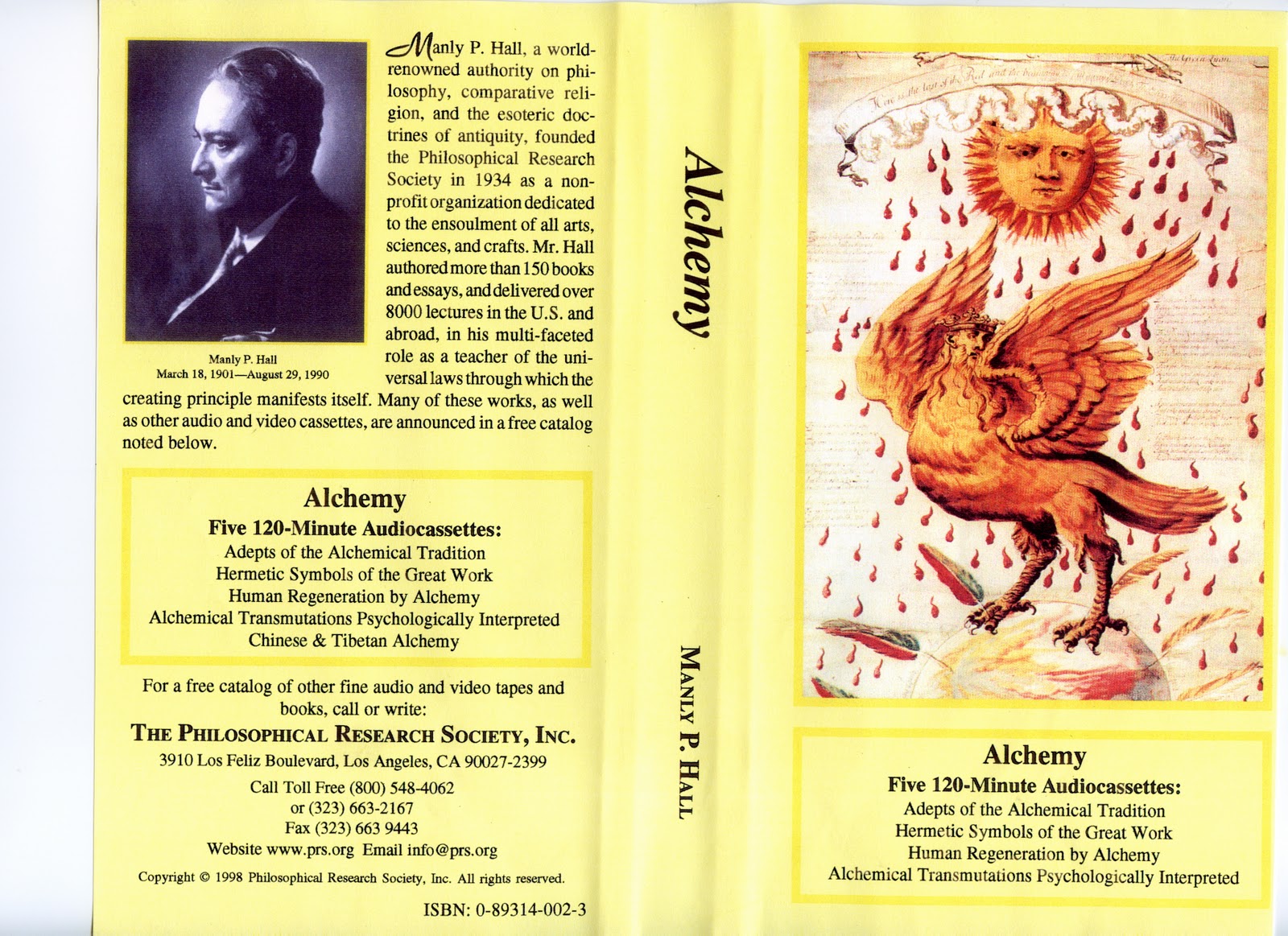 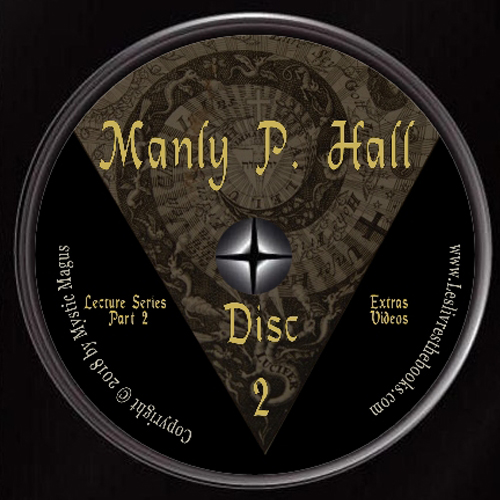 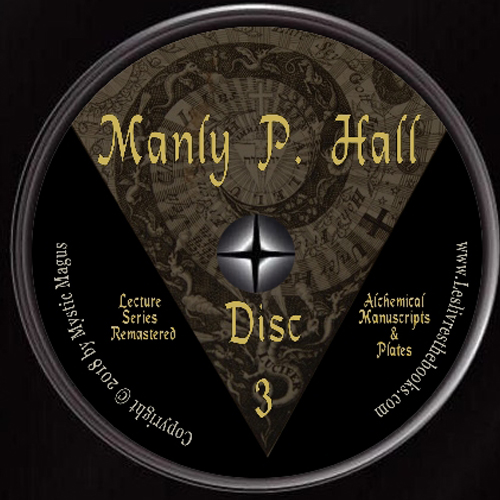 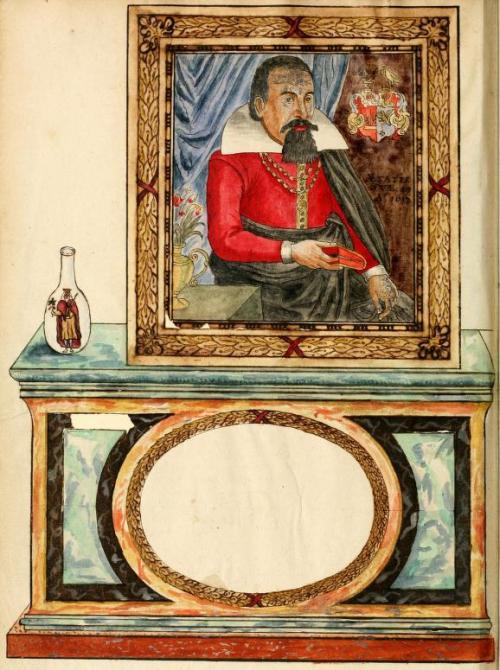 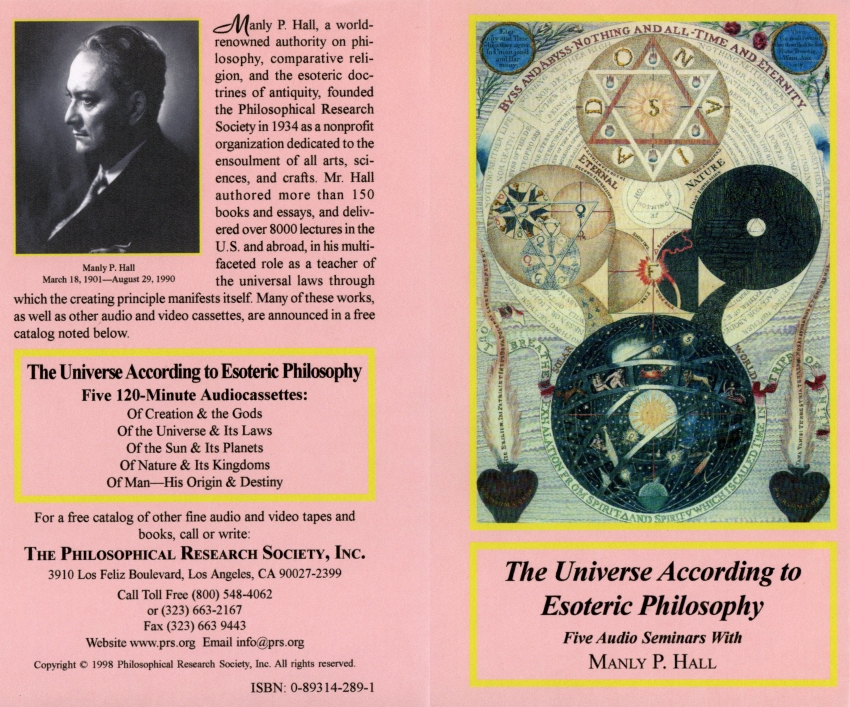 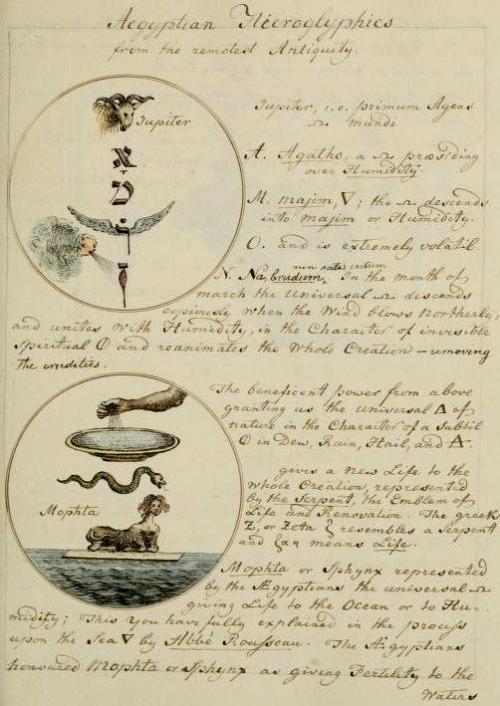 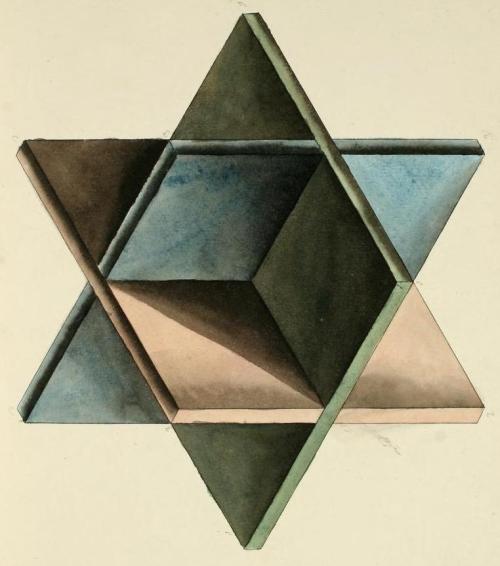 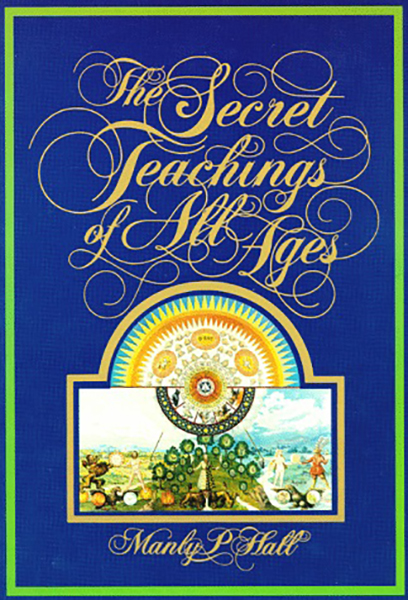 Another fine collection brought to you by Mystic Magus!

This is a Tremendous Unique Collection the likes of which won't be found anywhere else!

ALL On 3 DVDs with Printed Cardboard Sleeve Jackets!
Or you can choose to receive a link to direct download.

Plus! Secret Teachings of All Ages (PDF), Bonus Books, and Videos!

An Incredible Wealth of Knowledge from the Late Manly Palmer Hall.

What you get on the 3 DVDs is Over 10 GB of Knowledge and Wisdom!

Combining Part 1 and 2 with the remastered lectures total over 450 audio Lectures! 100’s of hours of listening pleasure!


PLUS! BONUS EXTRAS!
79 color Plates extracted From the Alchemical Manuscripts as jpg’s


Remastered Manly P. Hall Lectures
Here for the first time, is a collection of 23 Manly P. Hall lectures, taken in their raw form and digitally remastered in 320 kbps dual channel, constant, joint stereo. The white noise has been knocked down nearly 95% and Hall's voice carries like never before.

This is a complete collection of all of the lecture series produced by Manly Palmer Hall.
It includes a total of 39 separate albums, each consisting of 5-6 individual lectures. This set contains approximately 225+ taped Lectures (aprox 450 hours) and includes a JPG image of of the original cassette covers.

This collection does not include any of the individual lectures given by Mr. Hall which were not part of the album series.

The titles of the albums are:


Alchemy
Astro-Theology
Atlantean Hypothesis, The
Atom in Religion and Philosophy, The
Cycle of the Phoenix, The
Doctrines of Hermes Trismegistus
Doctrines of Neoplatonism
Esoteric Anthropology
Esoteric Philosophy of H.P. Blavatsky
Exploring Dimensions of Consciousness
First Principles of Philosophy
Five Paths of Yoga
Five-Fold Nature of the Self, The
Great Polarities, The
Greek and Roman Deities as Personifications of Divine Principles
Interpreting Great Legends of the World
Invisible Bodies of Men in Hindu Philosophy
Landmarks of Esoteric Literature
Love Series, The
Man Grand Symbol of the Mysteries
Mysteries of the Cabala, The
Mystery and Meaning of the Ancient Rituals
New Concepts of Therapy for Daily Living
Paracelsian Philosophy
Philosophy of Value, The
Practical Mysticism in Modern Living
Psychological Theory and Practice
Septenaries, The
Studies in Comparative Mythology
Studies in Dream Symbolism
Studies in Morals Dogma by Albert Pike
Studies in Self-Unfoldment
Symbolism of the Great Operas
Universe According to Esoteric Philosophy, The
Unseen Forces That Affect Our Lives
Wisdom Series, The
Worlds in Transition
Zen Concept of Intensity Without Tension
Pythagorean Theory of Number

In addition to the organized albums, however, there was also several hundred recordings of lectures by Mr. Hall which were not published in albums. Over 200 of these were sold as individual cassette tapes, and more exist which have never been made available to the public.

This Part 2 MP3 collection consists of all the lectures ever made available on individual cassette tapes, as well as an additional 6-lecture album entitled "Life in the 21st Century," which was missing from the original "Complete Lecture Series."

Combined, Part One and Part Two of Complete Lecture Series contain all of the lectures by Manly Hall which have ever been made available to the public. There is also a jpg image of Hall in every album of Part 2.

PART TWO collection is organized by subject matter, and includes the following categories:

These, together with the 6 lectures comprising the "Life in the 21st Century" album, yield a grand total of 218 lecture recordings in just part 2 of the lecture series.

Collection Of Alchemical Manuscripts with a PDF Index (46 Boxes/texts)

Highlights of this collection include: a twenty-one foot long Ripley Scroll, a heavily illustrated manuscript that records an alchemical poem by Ripley (George Ripley d. 1490);

two triangular masonic manuscripts; two independent collections, the first named for Dr. Sigismund Bacstrom, who gathered together an assortment of manuscripts from the 16th to the early 19th century, many of which he translated into English, the second collection, attributed to Count Cagliostro, contains thirty manuscripts bound in one volume.

Arrangement
Arranged in one series according to Hall's inventory list and using the manuscript numbering from Hogart's bibliography of the Manly P. Hall collection of books and manuscripts.

Numbers in brackets following item descriptions refer to the numbering in Hogart's bibliography of the Manly P. Hall collection of books and manuscripts

A collection of 243 manuscripts detailing the arts of Alchemy, Hermeticism, Rosicrucianism, and Masonry, gathered by Manly Palmer Hall, author and researcher in the realms of mysticism and the occult.

79 color Plates extracted From the Alchemical Manuscripts as jpg’s

Ok, the quality of most of the videos is terrible, a few are OK, but the audio in all is fine,
and most are unique to this collection, and they certainly have some historical value, so I am
including them in this collection for those reasons.
Its a Bonus remember? So FREE :) .

Manly Hall - Success is the Accomplishment of the Necessary - (Terrible Quality Audio OK)(360p).mp4

And Even more Extras! 16 Ebooks in various formats! 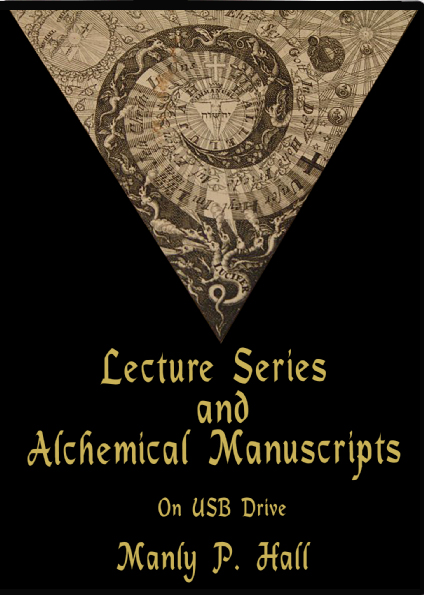 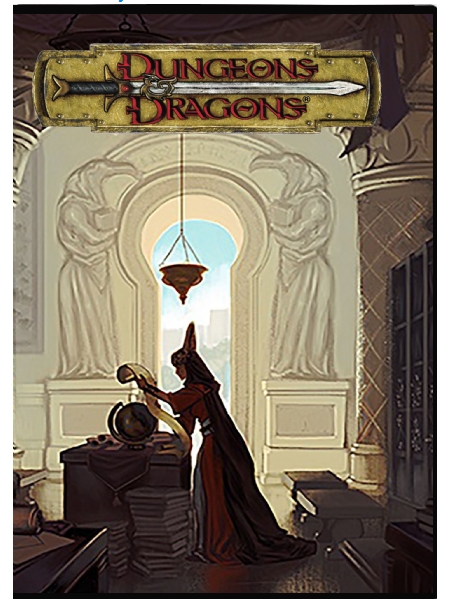 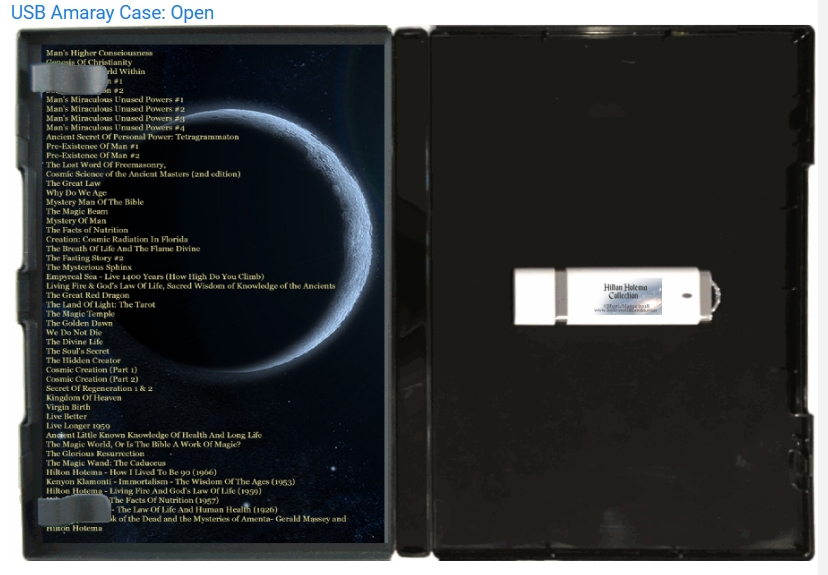 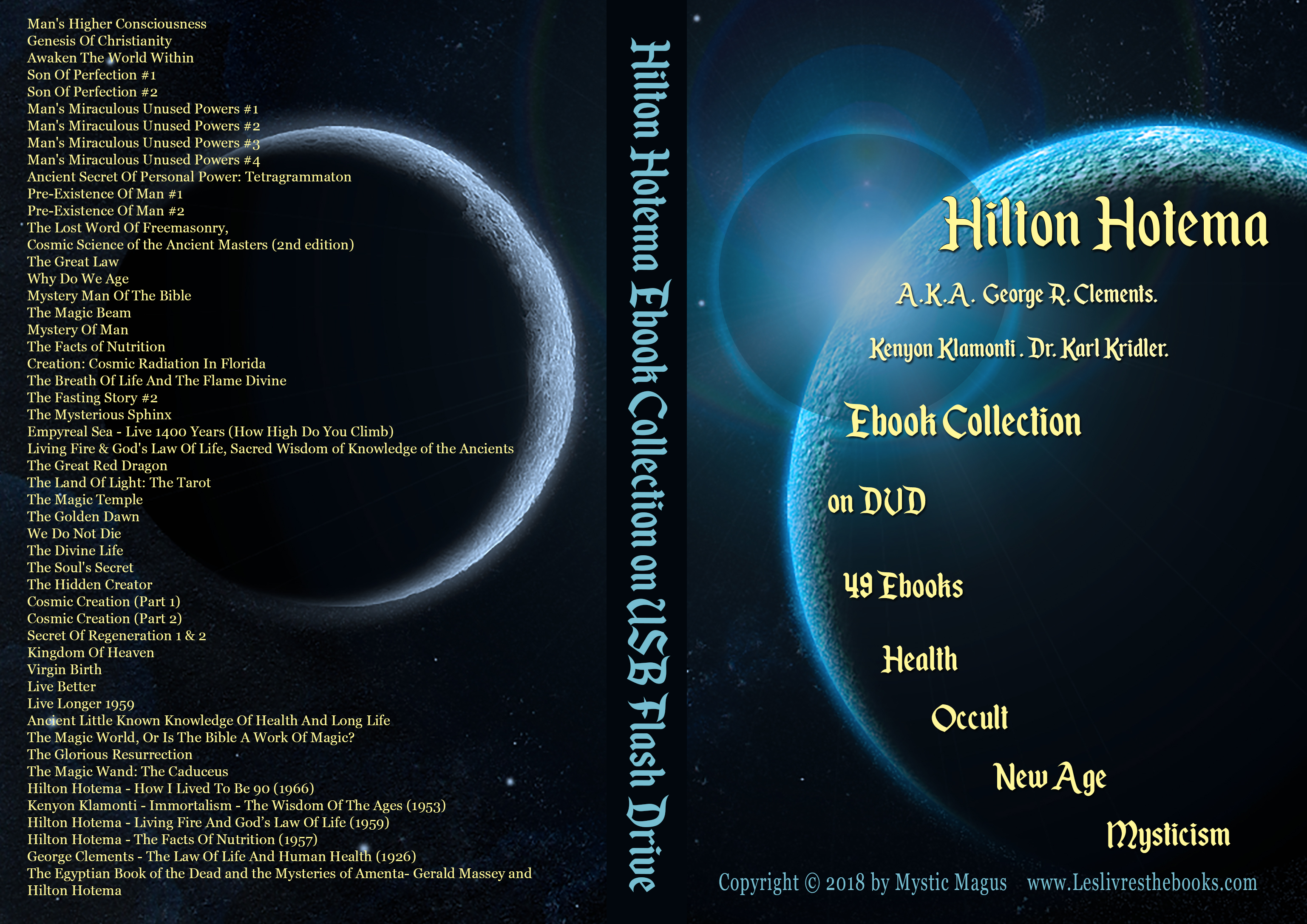 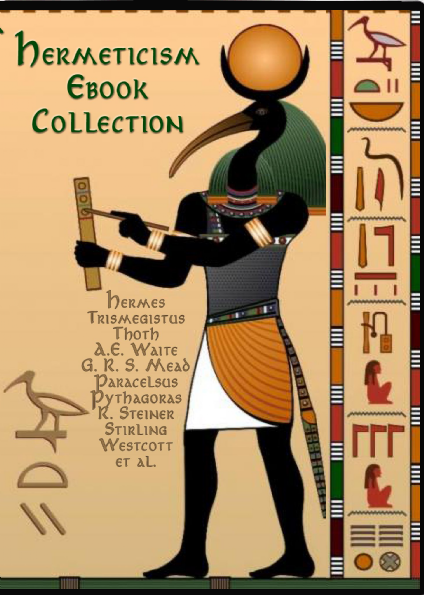 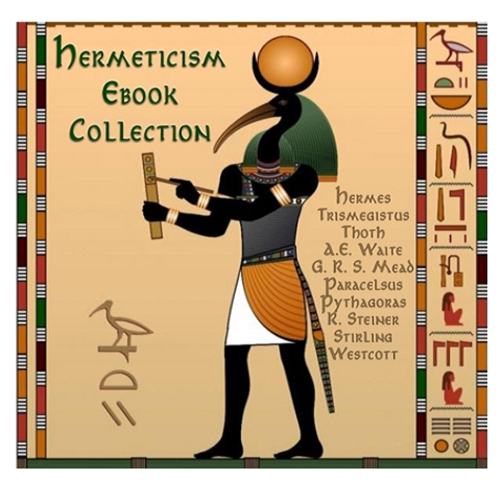 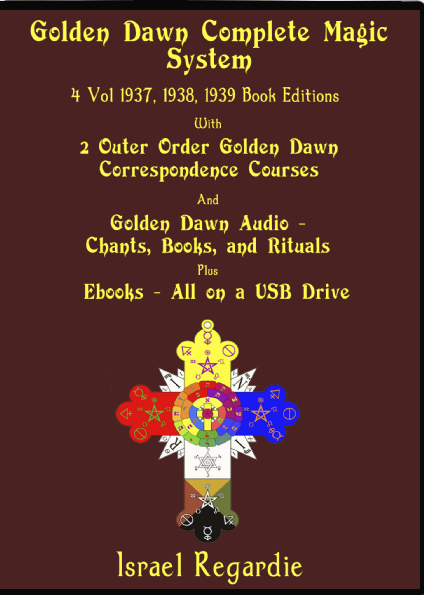